According to Will Cathcart, CEO of WhatsApp, using phoney or altered versions of the app can be risky and destructive. Through a thorough discussion on Twitter, the executive has cautioned users against using alternative versions of the app.

Using unofficial chat messengers is “never a smart idea,” according to Cathcart. Although they appear innocent, these apps might circumvent WhatsApp’s privacy and security safeguards.

Reminding @WhatsApp users that it is never a good idea to download a fraudulent or modified version of WhatsApp Although these apps appear innocent, they might circumvent WhatsApp’s privacy and security promises. a strand:

He said that his security team had just found some phoney WhatsApp apps on the Google Play Store. HeyMods is the company behind this fake app, which goes by the name “Hey WhatsApp.” It makes claims about new features but is really just a way to get your personal information.

The team collaborated with Google to tackle fraudulent apps after sharing its results with the search engine behemoth. Fortunately, Google Play Protect on Android now assists in securing your device against phoney WhatsApp updates and will do so in the future.

The CEO continues by saying that the security community has always worked hard to stop the spread of mobile malware, which is a concern that needs to be addressed.

Additionally, he advised WhatsApp users to discourage their loved ones from using phoney WhatsApp versions. Only reputable websites like the Google Play Store and WhatsApp’s official website should be used to download the programme. 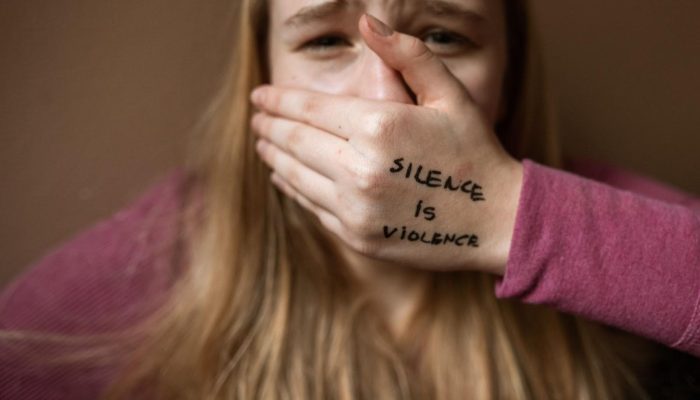