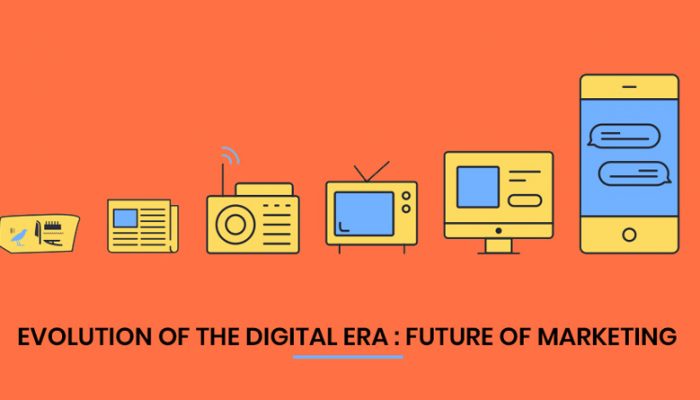 Marketing has evolved through several eras: from mass marketing to direct marketing to digital marketing and, most recently, data-driven marketing. Customers and customer loyalty vary as marketing strategies and resources shift – nowadays, consumers use more devices, ad blockers, and other privacy-protecting measures, while maintaining increasingly sophisticated customer experience expectations. And make no mistake: if you fail to live up to those expectations, customers will find someone who will, as 54% of customers say they are eager to experiment in any industry, according to Forrester Analytics.

Unfortunately, marketers have fumbled in their efforts to deliver data-driven marketing and high-quality customer experiences. For instance, in many cases, their efforts to generate data-rich client profiles resulted in data hoarding practises and eroded customer trust when the extent to which some organisations profiled their customers became apparent (see Facebook and Cambridge Analytica). Consider that when marketers recognised the rise of values-driven consumers, they attempted to appeal to them with values-focused messaging, sometimes at the expense of authenticity, as when a car reseller announced it would pull advertising from a television show it had not purchased media for years in order to take a stand against a controversy.

Why have marketers’ efforts to become more customer-centric backfired? To that end, one of the several difficulties inherent in maintaining your client base in these conditions is that customers are complex people beings, not just numbers in a spreadsheet or targets in an ad tech platform. However, just as the obstacles appear insurmountable, a fundamental reality about customers becomes apparent, providing marketers with some measure of comfort: People’s most fundamental needs and desires have remained constant. They desire to express their personality and uniqueness; they yearn to be a part of a community; they desire tools that will improve and simplify their lives; and so forth.

What distinguishes today’s world is the manner in which these requirements are stated, demonstrated, and addressed. For instance, as division has taken hold, the desire for belonging has resulted in tribalism. Simply conduct a fast Twitter search for the day’s threatening boycotts to verify. Similarly, we know that people will engage with and advocate for companies that matter to them, but their measurable loyalty has faded. According to Forrester’s Customer Experience Index, there is a 20-point difference in sentiment when customers evaluate the overall quality of a brand’s service and feel rewarded for their devotion. According to the majority of brands’ scores, less than half of customers believe their loyalty is rewarded.

When marketers fail to grasp the complexities and nuance of how their consumers’ fundamental qualities evolve, they lose their customers’ trust. Customers have discovered a more agile collection of firms to satisfy their demands as they go elsewhere: direct-to-consumer (DTC) brands. DTC brands value their direct interactions with customers and frequently prioritise deep personalization based on zero- and first-party data, rather than on inferred data. Numerous organisations also have values-based missions, such as Parachute’s engagement in the United Nations’ Nothing But Nets campaign. (Each purchase of Parachute bedding contributes to the distribution of mosquito nets to households living in areas prone to malaria.) These benefits have prompted customer trial and acceptance – two-thirds of 18- to 34-year-old US consumers have made at least one purchase from a DTC brand, according to Forrester.

For established businesses, DTC rivals represent not only a new competitive landscape and shifting consumer attitudes, but also an opportunity to study the broader marketplace. Purpose-driven ecosystems will further entrench tribalism, but as consumers increasingly assert control over their consumer identities—as evidenced by the creation of the Personal Digital Twin, for example—segmenting customers into tribes will not help companies either. Rather than simply hopping on the current technology bandwagon for the sake of it, marketers must consider how they can address consumers’ unique requirements, articulated in their own terms, through the inventive use of AI technologies and curation platforms. 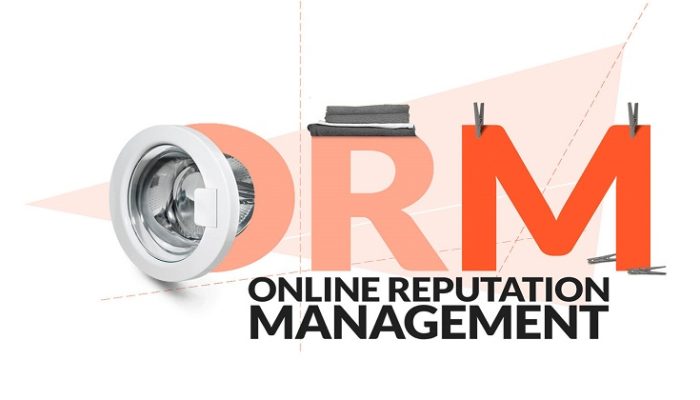 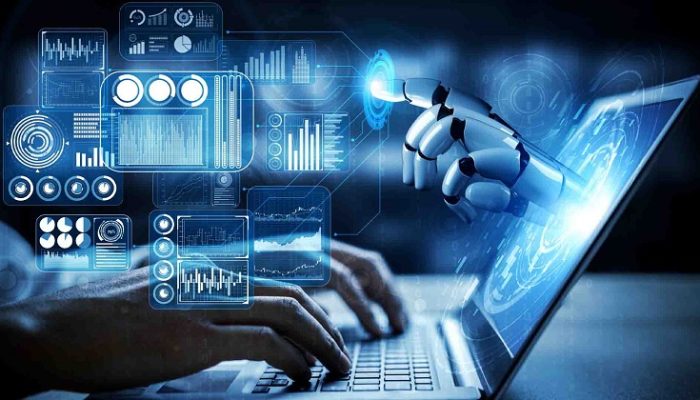 Get the Most Out Of Your White Label PPC Services 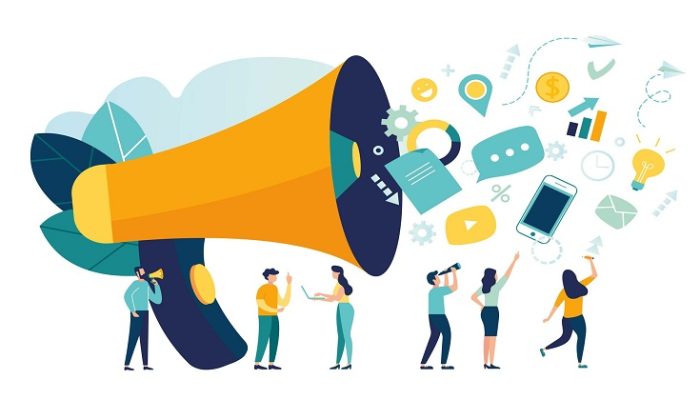 Small Business Advertising: The Ultimate Guide From Alpha to Omega