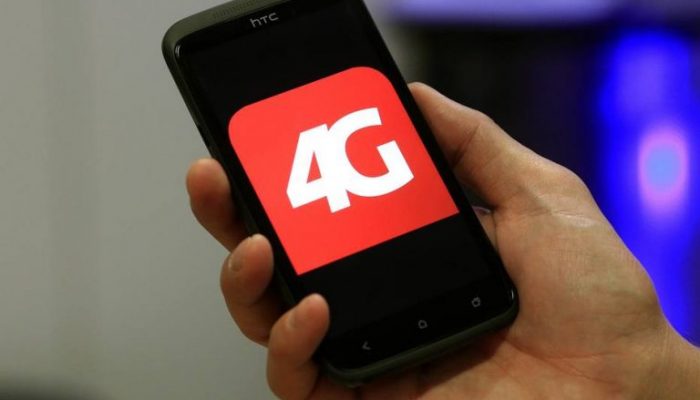 In the modern era of communications after the basic phones, there are smartphones that are used by the people. However, as the technology changes, there are also some other devices in the market that compete the smartphones. There are 4G calling devices in the market with a small screen in trend. With the help of these devices, the user can make the phone call and other exchange of data that can help to have various tasks done easily.

Reliance took a massive initiative through the promotion campaign of JIO SIM, and one of the features of the JIO SIM is its 4G calls. The 4G Volte means 4G voice calls, and now the phones are slowly appropriating this feature. There are 4G Volte feature phones available in the market which are just used for making 4G calls and are not android phones per se. The age of the QWERTY keypad is back, as these phonesneither have a touchscreen nor the capability of performing high speed internet.

This phone will release on September, 2017and it is by Reliance itself. The phone will allow a person to do 4G calling along with basic internet surfing and texting. The phone has a 2.4 inches screen with a pixel density of 167 PPI. It has a very basic primary camera of 0.3 MP and no front camera. This phone has an expandable memory of up to 16 GB. Apart from that you can use the phone as a music player or to tune into any radio channel. The image resolution is 640 x 480 pixels, and the camera possesses digital zooming. Apart from that, there are other basic features like music player, radio, alarm clock, and calculator.  Hence if you want to buy a 4G phone, then this is the cheapest that will be available in the market. This device is known as the most cost-effective one in the current market. It is a device much known as a unique combination of feature phone and a smartphone. However, the screen size of this device and the camera features has limitations, and hence it is difficult to classify the same in the smartphone category.

The Intex Turbo Plus is a Volte phone by Intex and is expected to release .  The phone supports 4G calling along and has a single SIM card slot.  The display screen size is 2.4 inches and the screen resolution has 240 x 320 pixels. The pixel density is 167 PPI. The phone consists of a Quad-Core processor and 512 Mb RAM. This beautiful device has an internal memory of 4GB which can be expandable upto 32 GB and a primary camera of 2MP. The image resolution is of 1600 x 1200 pixels, and the camera supports digital zooming. There is also a front camera of 0.3 MP. This phone has a lithium ion battery of 2000 mAh. The phone also has additional features like the music player, radio, alarm clock, and calculator. One can also surf the internet on an HTML browser. It is another known brand with a low-budget phone with smartphone features that have got a warm welcome from the buyers. However, compared to the smartphones the response to this device is low.

The Micromax Bharat 1 is a 4G Volte phone by Micromax, and one can do the4G calling and texting through this phone. The phone possesses dual core 1.1 GHz processor which is set on Spreadtrum chipset and has 512 MB RAM. The display screen size is of 2.4 inches or 6.1 cm, and the screen resolution is 240 x 320 pixels with the pixel density equivalent to 167 PPI. This phone has also got a primary camera of 2MP with a LED flash and a battery of 1500 mAH which is also removable. The phone has dual SIM card slots and an internal storage memory space of 4GB which can be expanded to 32 GB. The phone support 4G Indian bands and helps in smooth voice calling. Like other basic phones, there are additional features like music player, radio, alarm, clock, and calendar. This phone has got a better market response as the client base of the brand is already there, and so it got an additional advantage for the launching of the device. Among the users also the device is much famous due to 4G calling and internet features which are trending these days.

If you want to invest on a 4G android phone thinking of using it just for calling, then you might just wait for the 4G Volte feature phones India to hit the market. There are doubtlessly many devices in the market that have 4G features which are much in need by the users these days.