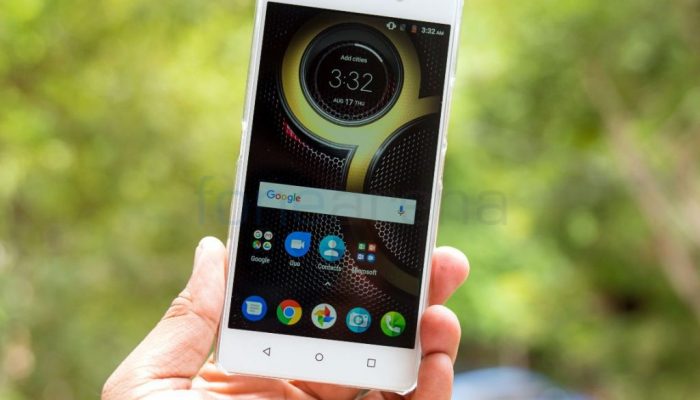 Lenovo is a Chinese-American company which was founded in 1984 and has its headquarters in Beijing, China and Morrisville in North Carolina. It started off as a seller of personal computers that is desktops and laptops. Eventually, the company shifted to the manufacturing of phones and tablets and is now one of the top brands of the same. The Lenovo phones are primarily known for their strong configuration and very good battery backup. Apart from that the camera and display quality of the phones are equally good.

It is important for a buyer to be fully aware of the features of a phone before investing the money into buying it. With a large number of brands thronging the market the buyer can easily be confused or manipulated. If you want to invest your money in buying a phone under the 15000 range, then this is the best place to look for the detailed specifications of the phone. The following article will shed some life on the features of the new yet to be released Nokia 6.

The display is the core area for viewing images and videos as well as typing messages. Hence one needs to have an effective display that can match his requirement. The Lenovo K8 flaunts a 5.5-inch full high definition (1080 x 1980p) IPS LCD screen which has a pixel density of 401 PPI (Pixel per inch). It also possesses a capacitive screen which canrecognize multiple touch on the screen. The phone is protected by a Corning gorilla glass which saves the screen if the phone falls or during adverse conditions. The screen to body ratio is 70.95 percent which is considered as a standard ratio.

Without software, no smartphone can work. It is the heart of the device and hence must be a powerful one. The phone runs on Android V7.1.1 Nougat. The processor of the phone is a powerful Deca core (2.3 GHz, Dual Core, Cortex A72 + 1.85 GHz, Quad Core, Cortex A53 + 1.4 GHz, Quad Core, Cortex A53). Its 4 GB RAM runs a 64-bit architecture along with a graphics system Mali- T880 MP4. The 4 GB RAM along with the high-quality graphics is a treat for the gamers. Also, the phone has a good battery backup, and if you are a serious gamer, then this phone must top your list. Due to high RAM, one can easily operate multiple applications on the phone at a time.

The camera is also an imperative feature for any smartphone these days. Many people just love capturing images, and for them, a device with a quality camera is much required. The Lenovo K8 has a dual primary camera of 13 MP + 5MP and a front camera of 13 MP. The magnificent aperture of 2.2F (main camera) and 2.0f (front camera) is for low light conditions. It has a dual colour LED flash for the main camera and an LED flash for the front camera additional features of the phone camera are exposure compensation, ISO control, digital zoom, autofocus, face detection, touch to focus. The shooting modes which are available are continuous shooting and HDR mode. It also record full HD videos at 1920 x 1080 @ 30 fps. Hence the device has got a perfect camera that can meet the expectation of the users.

The phone consists of a lithium polymer battery of 4000 mAh which is non-replaceable. The phone also has a turbo charger which charges the phone in no time. Being a vital part of the device long lasting battery can help the user to carry out all the business activities without any worry of getting the battery discharged and save him running for the charger.

The internal storage space of the phone is 64 GB which can be expanded upto 128 GB. Hence you can store a lot of data, documents and media files on the phone.

The price of the Lenovo K8 in India is 13,999 INR. It thus falls under the mid-priced range phones. Therefore it is obvious that the competition in this segment is tough.

The Lenovo phones are known for its robust configuration and very good battery backup. The Lenovo K8 Note has an updated configuration, and the display screen is impeccable. The high pixel density of the screen renders vibrant colours and immaculate picture quality. The battery backup of the phone also helps the user to use the phone for long hours with less depletion of charge. Furthermore, the turbo charger can charge the phone within no time. The camera features of the phone are also good considering the price, and if you want to spend a moderately good price over a phone, then this device is a perfect choice. 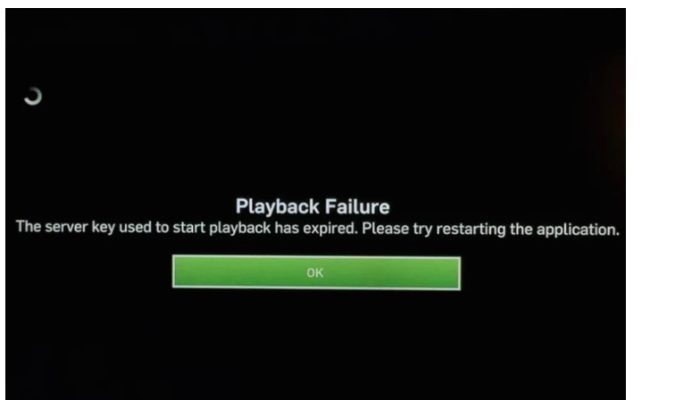