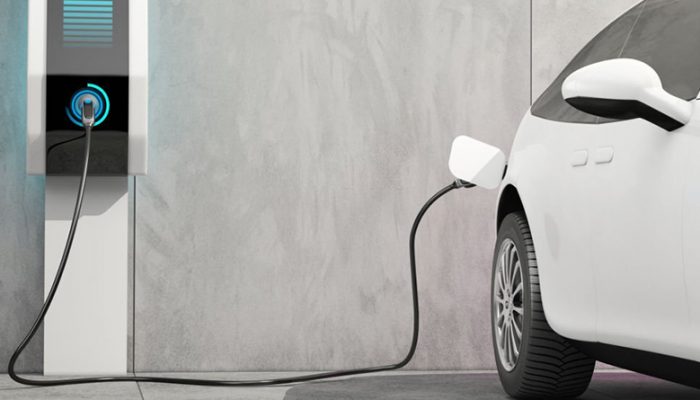 If an electric car should excel anywhere, it should be in the supermini segment, especially with the government’s £2500 plug-in car grant now only applying to cars with a list price of less than £35,000.

Due to the limited space available for batteries on a small platform, the range of the following cars will never match that of larger alternatives. However, a small battery means a lower asking price, and if we’re talking about city runabouts that only make longer trips once in a while, it’s debatable how many owners would require more than, say, 180 miles of driving range. 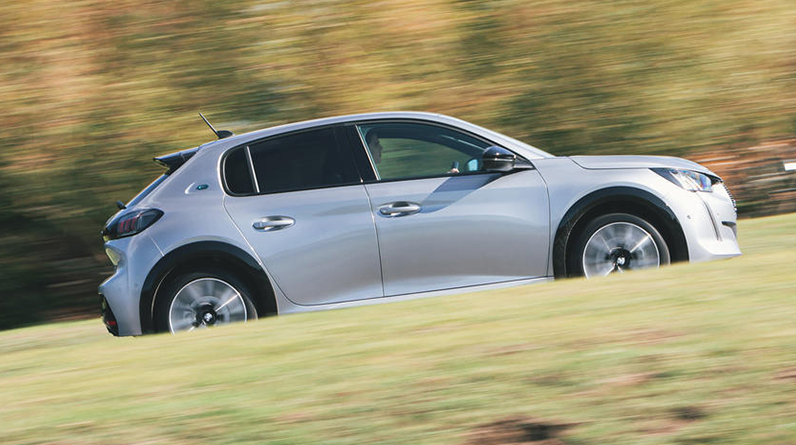 The 208 supermini’s all-electric version is one of several PSA Group compact EVs set to hit the market in 2020, but it’s the most affordable and attractive. If you’re looking for your first electric car this year, it clearly deserves to be high on your list because of its combination of usable range, performance, value, practicality, style, perceived quality, and driver appeal.

The car’s materially rich interior, unlike more low-rent-feeling EVs, distinguishes it just as clearly as the stylish bodywork. The Renault Zoe’s practicality is comparable to that of a Mini Electric. Refinement also outperforms both of those key competitors, and performance is quite good. You definitely get enough of that electric-motor-enabled ‘zip.’

The car also rides with a suppleness missing from some smaller EVs, which often struggle to keep their body mass contained on the road, and it doesn’t feel as heavy as key competitors in higher-speed body movements. Although body control deteriorates slightly if you drive more enthusiastically, the steering is striking for its directness. Even so, it’s the e-208’s rounded driving experience that really stands out. 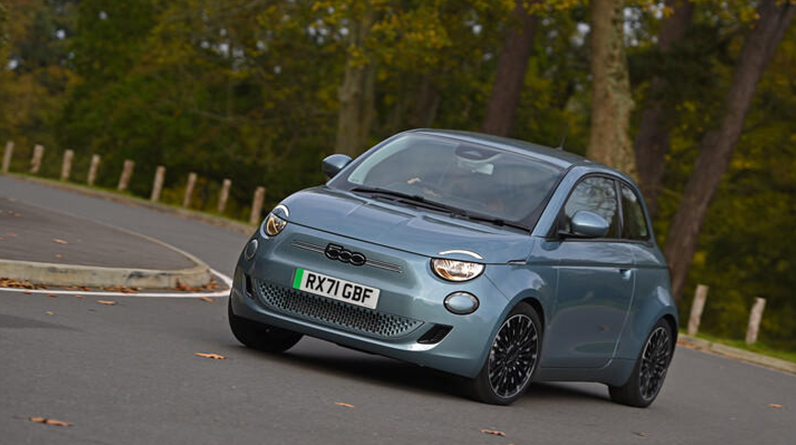 Because the old car lives on as the Fiat 500 Hybrid, Fiat’s model range is now a little confusing (despite only being a mild hybrid). The new electric 500, on the other hand, is the one you want. It may appear familiar, but seeing them side by side reveals that the new electric 500 is radically different.

Fiat has done an excellent job of preserving the current-day 500’s attractive classic appearance while transforming it into a vehicle for the modern day. It boasts a pretty large (for a compact car) 42kWh battery and a theoretical WLTP-lab-test range of 199 miles, even if this converts to more like 140 miles in real-world use. There is a less expensive ‘Fiat 500 Action’ variant with a 24kWh battery, but the savings aren’t significant enough to make it worthwhile.

The electric Fiat 500 has far superior handling than any other 500. It has a surprising amount of power, and while the steering is light, lots of grip and little body roll making it more fun to drive than a city car should be. While it isn’t quite at home on the highway, it performs admirably.

The cabin is also a huge step forward over prior 500s. Although the inside is still pretty plasticky, it looks wonderful, the seats are comfy, and the infotainment system is rational and quick. It’s not ideal for tall drivers, and it goes without saying that you shouldn’t expect to transport adults in the back seat very often.
Prices start at just over £20,000, which is a lot of money for a tiny city car but a great deal for a stylish and practical electric vehicle. 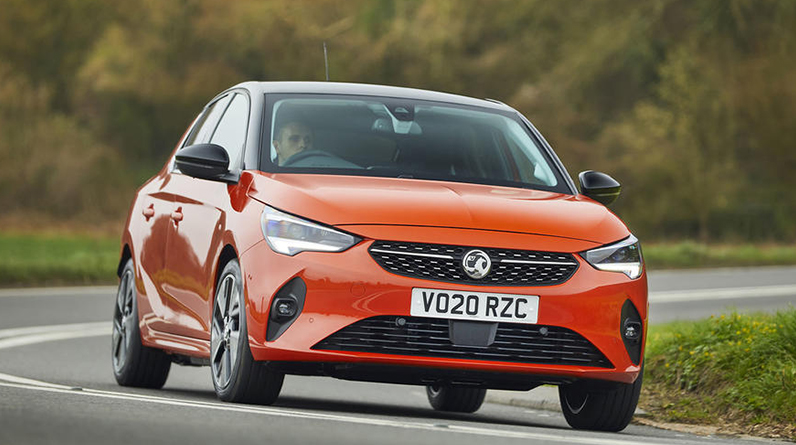 The Vauxhall e-208’s brother lacks the styling and stated WLTP range of its French sister, as well as an imaginatively furnished interior and a pricing that isn’t as competitive.

But don’t let it deter you from taking this Vauxhall out for a spin. It’s a touch plainer than the Peugeot, but it’s still rather attractive. The car’s driving experience combines a true 180-mile daily battery range with sharp and competent handling and a pleasant ride, with 100kW DC quick charging capability as standard. Purchase incentives from Vauxhall include a free home charger installation and access to a discounted home energy tariff.

Vauxhall’s extensive UK dealer network will almost certainly make this car one of the best-selling EVs in the country, ready to convert those who haven’t considered electric vehicles before. It’s surely plenty to make a positive impression. 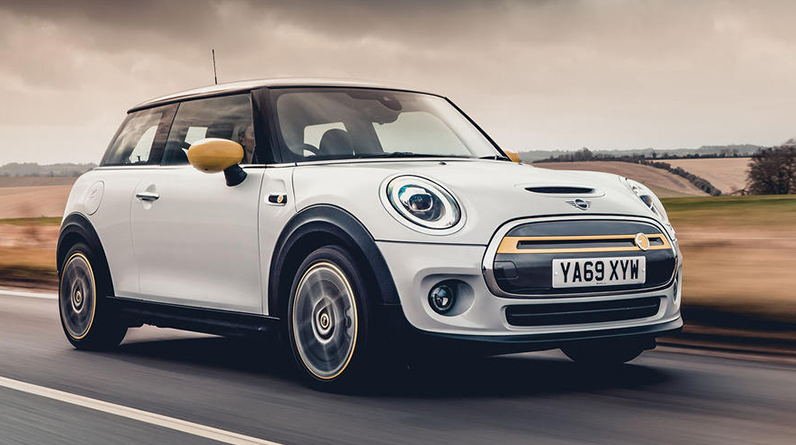 The Mini Electric offers everything of the fun element you’d expect from the brand to the tiny EV category, although with a few standard usage limitations.

The Mini Electric is based only on the three-door Mini bodyshell and uses the BMW i3S engine, which gives it a strong 181bhp and 199lb ft of torque. The performance is noticeably better than many of the cars on our list, and the handling is gripping, darty, and nimble in the Mini brand’s long dynamic traditions. It appeals to us greatly.

The catch is the range. Mini promises 144 miles, but you’re more likely to obtain between 100 and 120 miles depending on how and where you drive it. And that’s in a car with a rather tiny boot, back seats that are difficult to access and, in any case, of little use to anyone save little children.
This is still one of the most entertaining compact electric vehicles, but the limited range no longer qualifies it for first place. 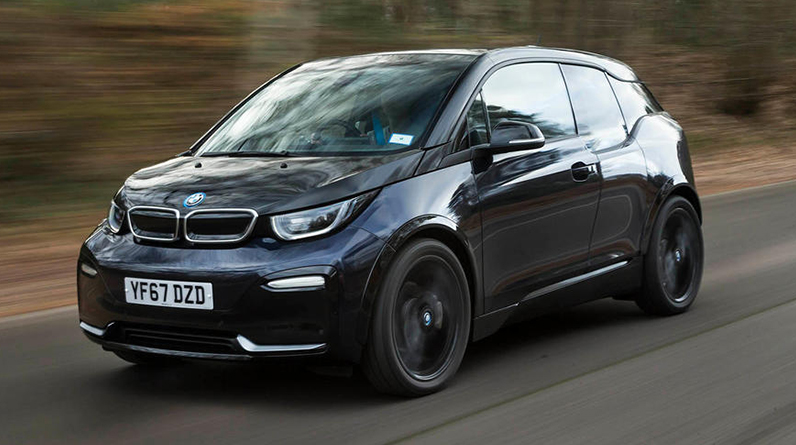 If the i3 can’t claim to have introduced the concept of electric vehicle ownership to the masses (the Nissan Leaf was introduced in 2010), it can at least claim to have demonstrated that such vehicles can be interesting and genuinely characterful.

Since 2013, BMW’s motorshow-style city car has improved in range, power, and interior technology, even if the plug-in range-extender that provided owners with a safety net was dropped along the way, leaving the model as a pure-electric only model. The official range is 188 miles, which is disappointing in 2022, especially considering the price.

Apart from its springy body control, the i3’s sense of refinement, easy-going drivability, nicely weighted controls, and interior ambience are what we like about it. It also manages to feel avant-garde and exciting thanks to its carbonfibre-reinforced plastic architecture and standout design. 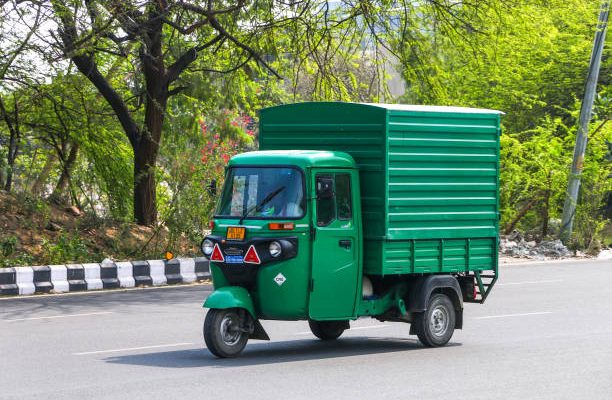